UP bettered its position in global university rankings 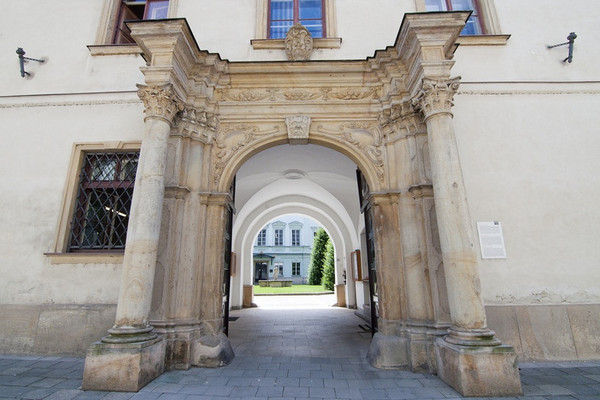 In the current ranking, by the prestigious American newspaper U.S. News & World Report, other Czech universities also improved their rankings. “The position of Palacký University can be seen as stable, even despite the increased number of universities listed, and it continues to rise. The ranking used data from Clarivate Analytics, which differs from other prestigious global rankings. This means that even though the data and methods used differ, Palacký University is capable of succeeding in rankings by various companies,” said the UP Director of Support Strategy, Zuzana Polanská. Czech Technical University had a dramatic increase from last year’s 535th place to this year’s 410th place. Fourth position for Czech universities was held by Masaryk University in Brno, followed by the University of South Bohemia in České Budějovice, Brno University of Technology, and the University of Chemistry Technology Prague.

UP, the oldest university in Moravia, moved closer to the world’s top schools in some categories. In Botany and Zoology it took 139th place in the world; last year’s position was 157th. UP also placed in the top 300 schools in Chemistry at 286th position (last year, it was 297th). In Physics, it took 301st place (last year, it was 314th), and it also placed in the top 400 in Biology and Biochemistry at 396th place.

The top place, just as in the previous year, went to Harvard University, followed by the Massachusetts Institute of Technology and Stanford University. Complete results can be found HERE.