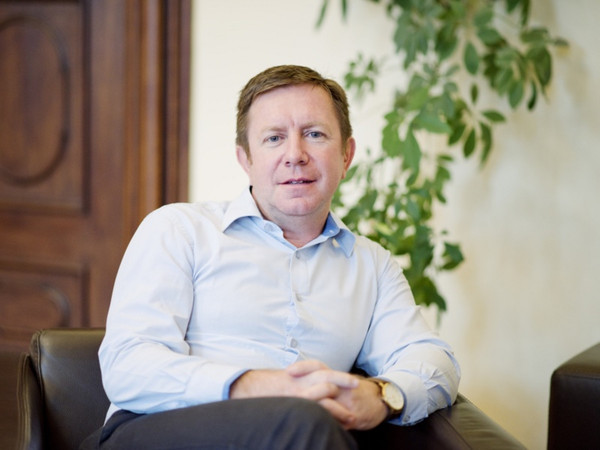 The twenty-first of August 2018 marks the 50th anniversary of the occupation of Czechoslovakia by Warsaw Pact armies, a tragic moment in modern history, a day when the perhaps naive faith of millions of Czechoslovaks in a better future for themselves and their children ended. For several generations this day became a milestone in their lives; they would forever remember what a difference that day made. Violated Olomouc became one of the centres of occupation forces; Palacký University was thrown into decades of stagnation and decline. A time of deathly silence, frustration, and hopelessness. I feel the responsibility to pay homage to our colleagues who were dismissed from the university for political reasons, and I wish to once again apologise for the wrongs which were perpetrated against them. Many unfortunately have not survived to see this 50th anniversary. We are living in better times, but we have also fallen into apathy; history in a different context and with a different backdrop may well repeat itself. Let us keep this in mind and not remain indifferent to freedom and the respect for others.