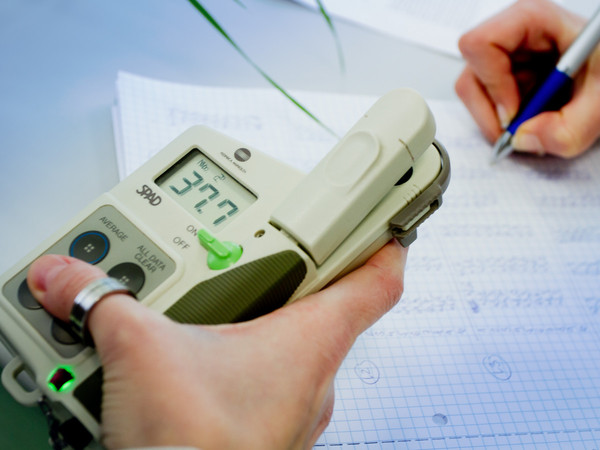 Palacký University defended its positions in the prestigious global university rankings ARWU Academic Ranking of World Universities, the Shanghai Rankings. As in the last year, when UP placed for the first time, it placed again between the 601st and 700th positions. The best scores were achieved in Physics and Agricultural Sciences, where UP placed between 201st and 300th positions.

“Palacký University has confirmed its solid position among the best universities in Central Europe and among the top two or three percent of the best schools in the global context. This has been, however, just an interim goal. This autumn I would like to open a debate on intermediate reforms that should further enhance the quality of research and education at our university and that should lead, in the medium-term horizon, to our further progress in the global rankings,” said Rector Jaroslav Miller.

UP excels in the natural sciences

In addition to the global evaluation, universities were also ranked in the natural sciences, technical sciences, environmental sciences, medicine, and social sciences. Regarding Czech universities, Charles University placed among the top 500 schools in 29 out of 54 ranked subjects. Olomouc’s university placed among the top 500 five times. As usual, UP placed highest in physics and agricultural science, in both cases placing again in the category between the 201st and 300th positions. In physics, Charles University (76th to 100th positions) and the Czech Technical University (151st to 200th) were also included.

UP also placed in the top 500 schools in chemistry and pharmaceutical science, placing between the 401st and 5000th positions. Among the mentioned Czech universities, only Charles University was able to accompany UP in pharmaceutical science. In chemistry, both schools were complemented with the University of Chemistry and Technology. Detailed information and ranking tables are available HERE.

The ARWU ranking is the oldest international university ranking, first published in 2003. It was originally produced by Shanghai University and since 2009 it has been published by the Shanghai Ranking Consultancy company. In the last year’s edition, the list of top 500 universities was extended with 300 more universities, while this year another 200 were added.

Focus on science and research

The ARWU ranking is focussed mainly on the academic and research activities of the universities. It takes into account six indicators, including the number of articles published in the journals Nature and Science, the number of cited researchers in the Highly Cited Researchers database, and the number of Nobel prize-winners affiliated with a given institution.

In first place on the 2018 ARWU, the same as every year since 2003, is Harvard University. The dominance of American universities in the top fifteen is broken by the University of Cambridge in third place, and the University of Oxford in 7th place.

In this year’s ranking of universities in sports, UP defended its position of Czech number one. The Faculty of Physical Culture placed in the global competition in the category between 151st and 200th place.