Palacký University Defended Its Position in THE World University Rankings 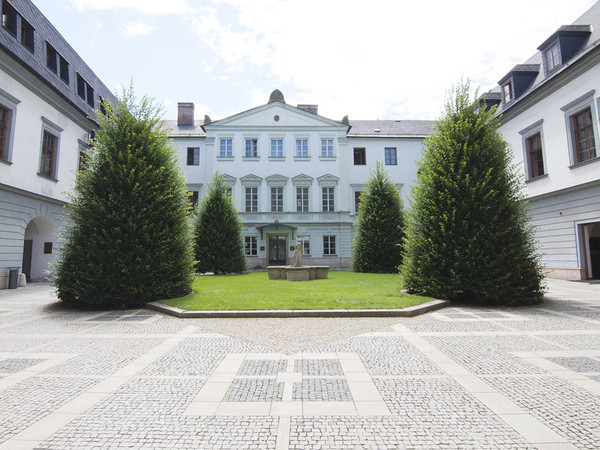 Palacký University Olomouc has defended its position in the prestigious Times Higher Education THE World University Rankings. In the latest rankings, published this week, UP kept its same position as last year, in the category between 601st and 800th place. It is in the same company as Czech Technical University in Prague and the University of Chemistry and Technology Prague, with only Charles University in Prague (401st to 500th place) and Masaryk University in Brno (501st to 600th place) bettering it among Czech universities. In the past half-year interval, UP increased its score in 10 out of 13 indicators, and in comparison with other Czech universities raised its position from fourth to third.

“Palacký University is listed in the same place category as last year; however, it is important to point out that the university’s overall evaluation increased from 980 points to 1102. So the results are more rewarding. In comparison to other Czech universities, two years ago we were in fourth place, and now we are in third, despite the fact that the others also improved their scores,” said Zuzana Polanská, Director of International Strategy at UP. Compared to last year, both Charles University and Masaryk University improved their scores, while Czech Technical University went from second to fourth place among Czech schools of higher education.

THE World University Rankings monitors 13 indicators grouped under five categories: International Mix, Citations, Teaching, Research, and Industry Income. UP scored highest out of these in International Mix, at 381st place. Compared to its previous evaluation, UP improved its score for example in the percentage of foreign students and non-domestic co-authors.

UP Olomouc scores traditionally well in International Citations, where it improved its year-on-year score from 40.8 to 45. In terms of Czech universities, only Charles University scored better (56.3). UP, the oldest university in Moravia, got better scores in almost all indicators related to Teaching. Its best score was in Academic Reputation (improved from 0.2 to 0.6).

“Especially our improvement in Research Reputation is something that we consider as a very positive step in the right direction, in that a shift in this indicator is not an easy one to achieve. Many factors enter into it, some of which are very difficult to influence. Publishing in more visible professional journals whose quality is reflected in the Citations indicator may have contributed to improving this score,” added Polanská.

The ranking, one of the three most highly recognised global university rankings, has been published since 2010 by Britain’s Times Higher Education. Czechia has twelve representatives in the top 1000 schools, while for example Slovakia has three and Hungary seven. First place is held by the University of Oxford, followed by the University of Cambridge. More detailed information is available here.

VŠCHT = University of Chemistry and Technology