Best placing for UP so far in the Shanghai Rankings 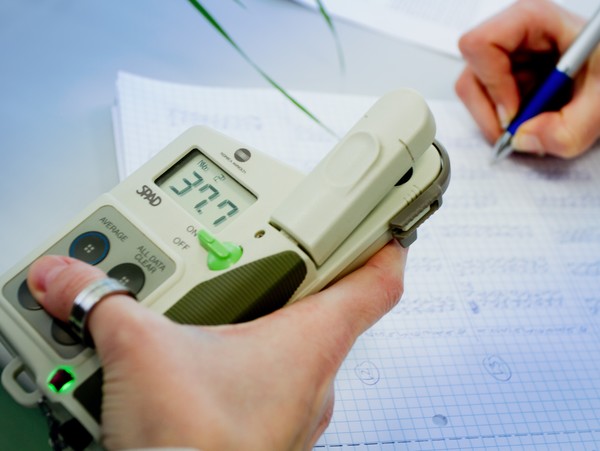 Palacký University has achieved the best positions in its history in the prestigious ARWU Academic Ranking of World Universities, the Shanghai Rankings. Among the one thousand evaluated universities, UP placed between the 501st and 600th positions, improving its score by one hundred places compared to the previous year. In the country, UP is second best after Charles University in Prague, but it has surpassed Masaryk University in Brno. The best scores were achieved by UP in Natural and Medical Sciences.

The Shanghai Rankings is together with the QS World University Rankings and the THE World University Rankings one of the three most prestigious international rankings. The ARWU ranking is focussed mainly on the academic and research activities of the universities, using six indicators, including the number of articles published in the journals Nature and Science, the number of cited researchers in the Highly Cited Researchers database, and the number of Nobel prize-winners affiliated with a given institution. Palacký University was first listed in the rankings three years ago (601st–700th) and defended that placing two years ago. UP has however significantly improved its score in the last edition of the rankings.

“The placement of Palacký University on the verge of top 500 universities in the world is a sign that we have come a long way in the last few years. My thanks go to all employees, because this success stems from collective efforts. I consider the results of one of the most prestigious global rankings as a confirmation of our great work, and being second best in the country makes us obligated. It has turned out that we are capable of entering the club of top global universities for good, however, we need to keep up the hard work,” said UP Rector Jaroslav Miller.

The Czech Republic is represented in the rankings by seven universities. Olomouc’s university has bettered its standings in one half of monitored indicators: in the number of highly cited researchers according to Clarivate Analytics, the number of publications in Nature and Science, and its academic performance.

“To succeed and significantly improve one’s score within a few years in these prestigious rankings, dominated by the U.S. universities and often criticised for its criteria letting the financially secure institutions prevail, is proof that the quality of a university’s work does not rely exclusively on the amount of financial means at hand. This result is a positive stimulus as well as an obligation for the future years to maintain these positions,” said Hana Marešová, Vice-Rector for Strategic Planning and Quality.

The ARWU ranking was originally produced by Shanghai University and since 2009 it has been published by the Shanghai Ranking Consultancy company. The dominance of American universities in the top fifteen is broken only by British universities: the University of Cambridge in third place, the University of Oxford in 7th place, and University College London in 15th place.