UP now part of prestigious international alliance of universities 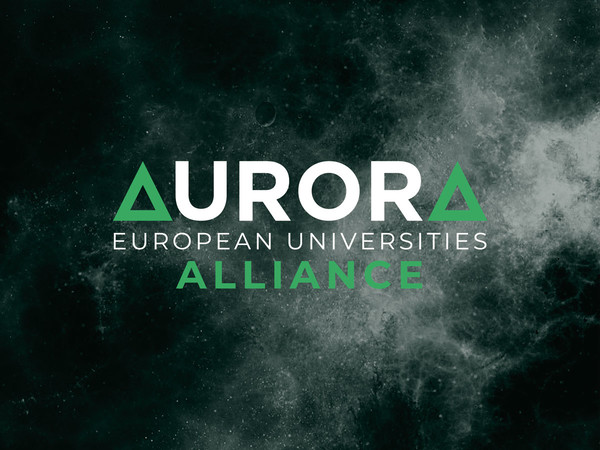 The alliance of universities for a better world.
Reproduction: UP Žurnál
Wednesday 2 December 2020, 14:30 – Text: T. Franta, I. Pustějovská

Palacký University Olomouc has joined the prestigious international Aurora Alliance, bringing together nine universities across Europe. They focus intensively on research, at the same time paying great attention to sustainable development and other challenging issues of contemporary society, including climate change and digitalisation.

The aim of the project, funded by the European Commission, is to inspire universities across the continent to participate together in education that will contribute to an increase in social prosperity and have a genuine positive impact (not only) on the regions in which these universities operate.

Universities as leaders in innovation and sustainable development

To put it simply, the Aurora Alliance brings together schools that care about the world and feel responsible for it. “All the universities that have joined this alliance have shown significant scientific and research results. But we are aware the ‘ivory tower’ does not suffice today. Universities do not exist separated from the world. It is important to use our acquired knowledge in practice for the benefit of society, whether in climate protection, social issues, or elsewhere. Universities should be leaders in innovative approaches to sustainable development and social responsibility in all their forms: it is not only our responsibility but our duty,” said UP Rector Jaroslav Miller in regard to UP’s involvement in Aurora.

UP’s association with partners from the United Kingdom, Germany, Iceland, the Netherlands, Denmark, Austria, Spain, and Italy will open, for example, the possibility of mutual research and student internships, better interconnection of study programmes across borders, and sharing prominent findings and expertise in collaboration with the private sector, non-profit organisations, and in local communities. Hand in hand with this goes improvement in education at all participating universities and the stronger position of Aurora as a whole in fulfilling strategic goals and obtaining grants in the given areas. Some of the implemented activities will then have a real impact on life in the regions where the associated universities are located. This will be done, for example, by promoting inclusive education with an emphasis on marginalised or socially weaker groups, or by strengthening the concept of an environmentally friendly “sustainable campus”.

Participation in the Aurora Alliance brings to the universities:

The Aurora Alliance aims to focus on issues such as climate change, social responsibility and sustainability, the digitalisation of society, and cultural diversity and identity. “Our associate membership in Aurora is positive for us not only in terms of responsibility and sustainability, but also in terms of strengthening our internationalisation. The development and deepening of the international environment at UP is part of our main strategy, and such a form of cooperation strengthens it all the more,” added Martin Kudláček, UP Vice-Rector for International Relations.

Olomouc as the “bridge between the East and West”

The universities involved in Aurora intend to invite other university partners from Eastern Europe and countries outside the European Union to intensive collaboration. They believe that such a form of cooperation between universities will offer new perspectives and broaden mutual horizons. Palacký University should play the role of a bridge between the West and the East. Several universities from Slovakia, Ukraine, Bulgaria, and Northern Macedonia have already agreed to be involved in some of Aurora’s activities.